These sample agreement forms or contracts are designed to be used as a sample to help guide you into an agreement contract that will fit your small business or organization, and as noted below, they are not to be used before an attorney looks over them to ensure they are suitable for the purpose for which you intend it.

What is a Open-Ended Promissory Note? It is a signed document containing a written promise to pay a stated sum to a specified person or the bearer at a specified date or on demand.

The Open-Ended Promissory Note (Sample) below starts out like this:

What is an Open-Ended Security Agreement? It is a signed document containing an agreement of obligations between the borrower and the secured party.

This Open-Ended Security Agreement Contract (Sample) below starts out like this: 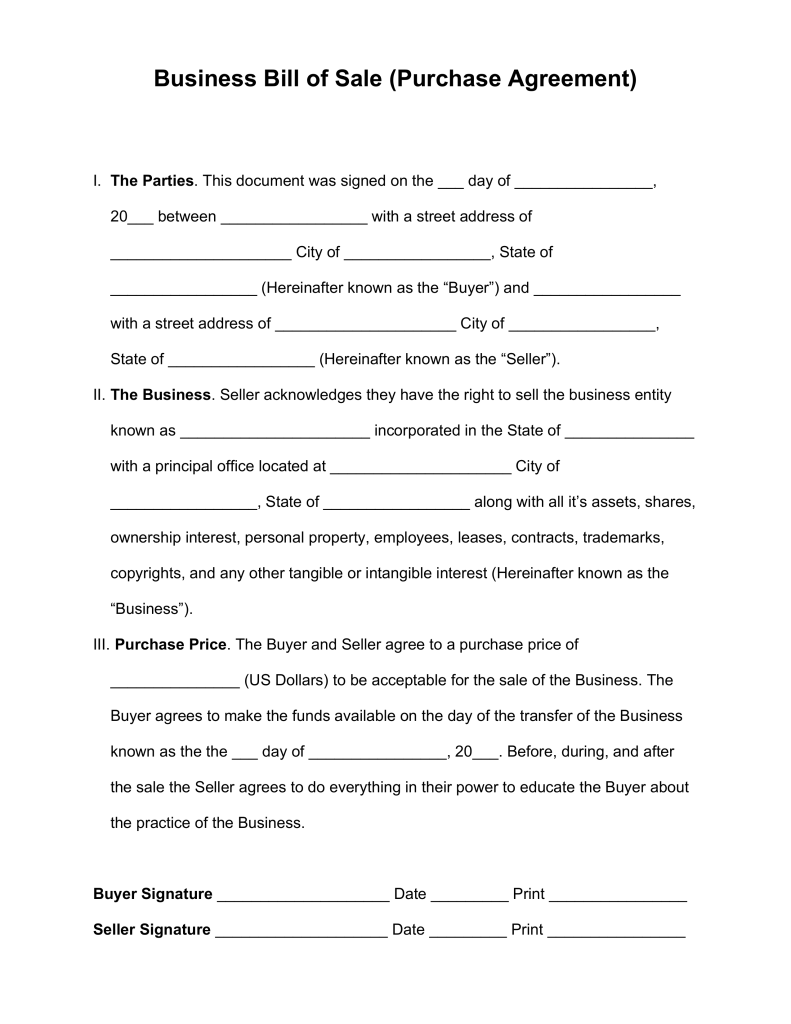 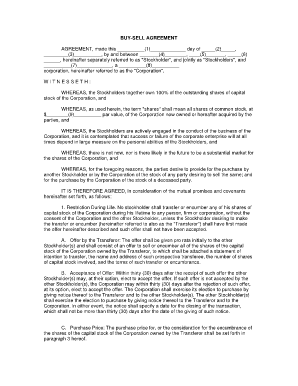 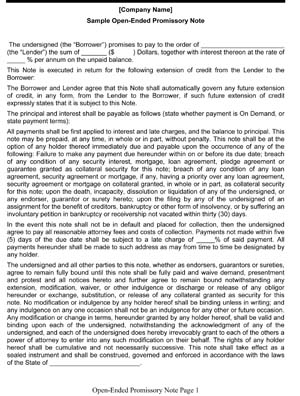 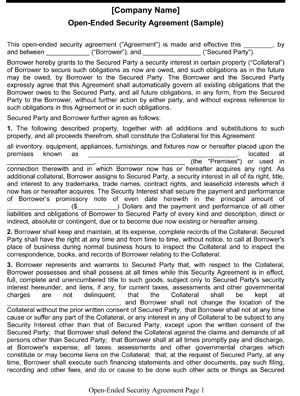