Free printable card templates that can be customized to fit your special Fathers Day event at your small business.

If you have any dads in your organization and would like to acknowledge them on Fathers Day, these free downloadable cards below can help let them know you appreciate them.

The campaign to celebrate Fathers Day by honoring the nation’s fathers did not meet with the same enthusiasm as Mothers Day maybe as one florist stated “fathers have not the same sentimental appeal that mothers have”.

On July 5th, 1908, a West Virginia church sponsored the nation’s first event specifically in honor of fathers, a Sunday sermon in memory of the 362 men who died in the previous December’s explosion at the Fairmont Coal Company mines in Monongah, but it was only one time commemoration and not an annual holiday event.

The next year, a Spokane, Washington woman named Sonora Smart Dodd, one of six children raised by a widower, tried to establish an official equivalent to Mother’s Day for male parents. She went to local churches, the YMCA, shopkeepers and government officials to drum up support for her idea, and she was successful: Washington State celebrated the nation’s first statewide Father’s Day on July 19, 1910.

Slowly, the holiday spread. In 1916, President Wilson honored the day by using telegraph signals to unfurl a flag in Spokane when he pressed a button in Washington, DC.

In 1924, President Calvin Coolidge urged state governments to observe Father’s Day but many men continued to disdain the day. As one of the historian writes, they “scoffed at the holiday’s sentimental attempts to domesticate manliness with flowers and gift-giving, or they derided the proliferation of such holidays as a commercial gimmick to sell more products that was often paid for by the father himself.” 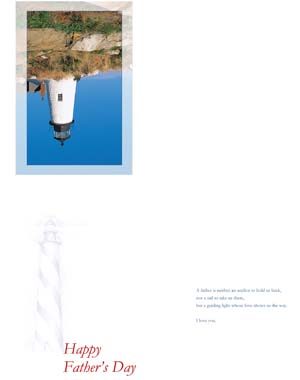 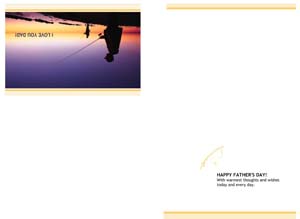